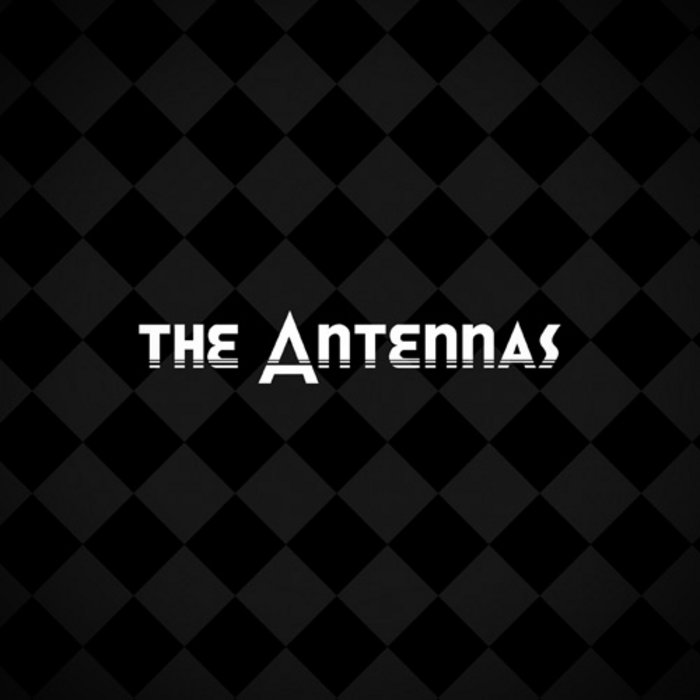 Ladies and Gentlemen may we introduce to you, The Antennas. Comprised of brothers Layne and Landon Ihde fronting a classic power trio completed by drummer/producer Mark Niemiec. This Nashville, Tennessee based power pop outfit provides the melody, harmony and rhythm you need in your life.

After separately relocating to Nashville from Detroit the brothers Ihde were introduced to Niemiec in a local recording studio when they began to demo songs for a soon to be defunct project. In meeting Mark, Layne and Landon found a kindred power pop spirit and from the ashes of one band rose another - The Antennas.

Instantly hitting it off with similar musical roots and references things quickly clicked in the studio and Mark's role soon stretched from engineer and producer to drummer and backup vocalist. The newly formed bands unwritten manifesto clearly cited a love of classic rock and powerpop from the big names - The Who, The Beatles, Led Zeppelin - through 80's new wave pop gems - The Cars, The Jags, The Pretenders - to the alternative pop classics like Matthew Sweet, Superdrag and Sloan.

The Antennas self-titled debut album balances wide-eyed raucous optimism with subtle commentary on the posturing nature of being in a band. From the opening air-raid siren of 'A Call to Arms' to the closing heart-on-their-sleeves chorus of 'Stop, Look, Listen', The Antennas take you on undulating excursion of pure pop rock pleasure.

The strong melodies and air-guitar worthy riffs lead the way but know when to lay back. The bass thunders along but seemingly from out of nowhere becomes the melody line. The drums slam and skip and slam again. Keyboards add subtle texture - weaving, layering and enriching both the harmony and melody in a distinctly un-digital way.

All 3 members contribute to the songwriting process and each adds a unique perspective to the sound. Layne leans toward the 80's New Wave with hints of his early childhood in both the vocal melodies and synth lines. Landon channels classic retro "British Invasion" sounds with his tight punchy-yet-melodic basslines and falsetto background vocals. Mark blends the two with a modern take on pure rock rhythms and contemporary studio production.

Self-releasing the album in the US in 2009 attracted the attention of UK label Popjinx who are picking up the record for the EU. Along with a newly completed video for the lead track and live favorite 'You Bring Me Down', The Antennas debut album will is available on Popjinx throughout Europe.